Moberly, MO – Moberly Area Economic Development Corporation announced today that the Board of Directors and staff wholeheartedly endorse the no increase property tax initiative of the Moberly Public Schools known as Proposition S. If approved by voters Prop S will allow the Moberly Public Schools to make nearly $9.5 million in renovations and improvements that will include every building in the district. According to MAEDC President Corey Mehaffy, the relationship between his

How to Prevent your Startup from Failing

Keep your Great Idea from Failing

Accounting Mistakes That Can Cost You Thousands

How to Avoid Common Startup Mistakes

How 2022 Trends will Shape your Business

How the Supply-Chain & Inflation Issues are Going to Affect you 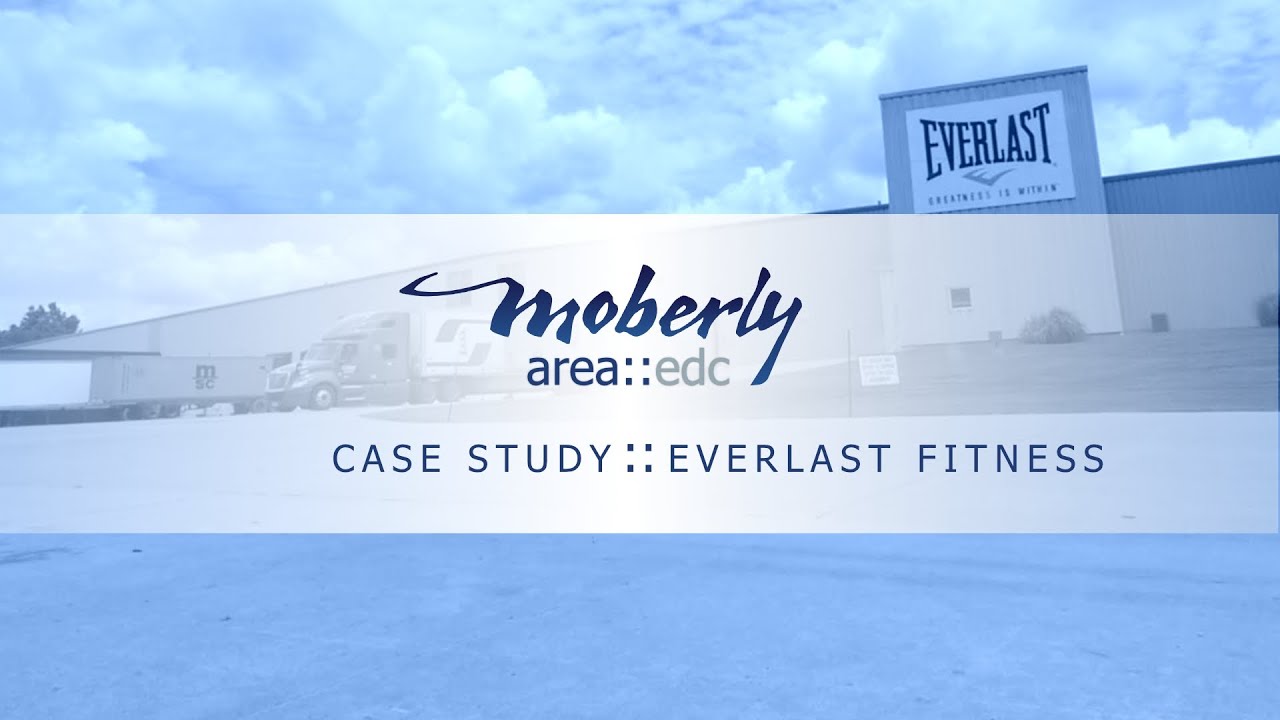