For the second time this month Moberly has earned a very prestigious designation. Trade & Industry Development magazine, a leading industry trade magazine has bestowed upon the City of Moberly and its business community their coveted CiCi Award for Community Impact.

The announcement in the spring of 2015 that GAF Corporation will construct a new roofing shingle manufacturing plant on a site in the Moberly Area Industrial Park at the north end of the community placed Moberly on the list. “We are very appreciative of yet another recognition of our community”, said Corey Mehaffy, President of Moberly Area Economic Development Corporation.

Each year Trade & Industry Development magazine ranks the top 15 new business investment projects for their impact on a community’s economy. The Moberly GAF project ranked 3rd of all announced projects in 2014 in the country in this category. The estimated $150,000,000 investment in the new roofing shingle production facility when completed will create an estimated 125 full-time jobs.

Earlier in the month of March, Moberly was recognized by Site Selection Magazine as one of the Top 100 Micropolitan Communities in the nation. “These types of honors reflect the quality of the business opportunities for both large and small companies,” said Mehaffy. The two-year construction process will provide an early economic impact for the region. Contractors will stay in hotels, eat in restaurants and shop in local stores during the construction process.

“Each time a company invests in our region it provides a benefit that is multiplied,” said David Gaines, Vice-President of Moberly Area Economic Development Corporation. “We continue to see opportunity for companies wanting to expand in the Howard, Monroe and Randolph County region that we serve.”

No other business investment project announced in the State of Missouri in 2014 had an impact on a single community greater than that of GAF coming to Moberly will have. Construction is anticipated to begin sometime in 2015. 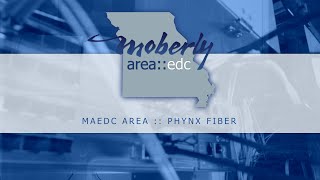 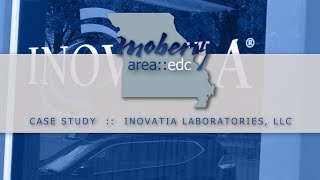 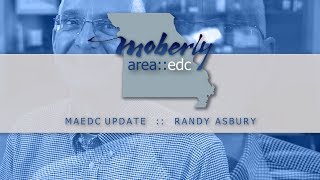 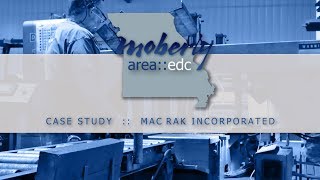